As basically all countries in the world, also Georgia has big supermarkets and McDonald’s with the same stuff you find everywhere, but they’re not the utmost catalyst for opening your mind and world discovery. So, local stuff only.

It looks like Georgian food is pretty unspoiled by all the “modern” society ingredients. This means that we had people on our trip who have a bad tolerance on gluten or lactose, and they were eating a lot of grain- and diary products during our stay, and still were feeling supergood. So, it seems like our “modern” problems are more about the (GMO/chemical?) ingredients, than about the type of meal. Plus, a lot of Georgian food comes with a lot of herbs and various spices, which make it really great.

The other awesome thing this country has to offer, is its wine. Since ages a lot of families have been making their own wine, either for private use or for selling. So, basically both the wine know-how and quality are pretty high in Georgia.

Speaking about drinks, Georgia is like most civilised countries, where police has no personal problems with alcohol, or at least cops don’t behave like alcoholics. So, nobody goes crazy when they see you drinking a beer in public, and you will not be chased for having a drink. It’s completely the opposite when it comes to weed. So beware, because unlike many places in the world, Georgian law has a problem with that, and is very, very strict on this issue. 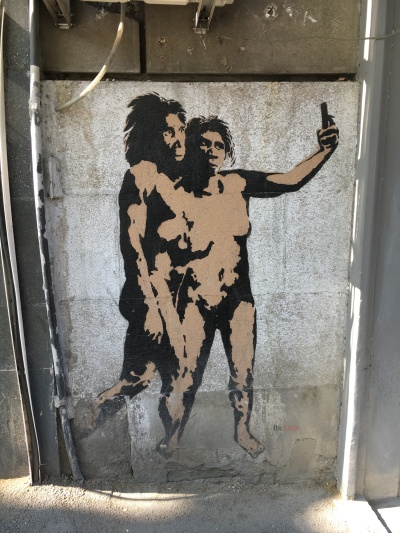 As any city in the world, also Tbilisi can have it’s expensive places. But the general food-price level is comparable with the Central-east Europe region, with quite some cheap food of very good quality. If you’re looking for decent accommodation in Tbilisi, it’s a good idea to book it earlier, as it can get a bit more expensive. Public transport is cheap, plus it’s pretty easy to get around on your board.

One of the things that is really worth doing after done skating for the day, is getting equipped with some beers and going with the cable car to the hill above the city for the sunset. Splendid view. 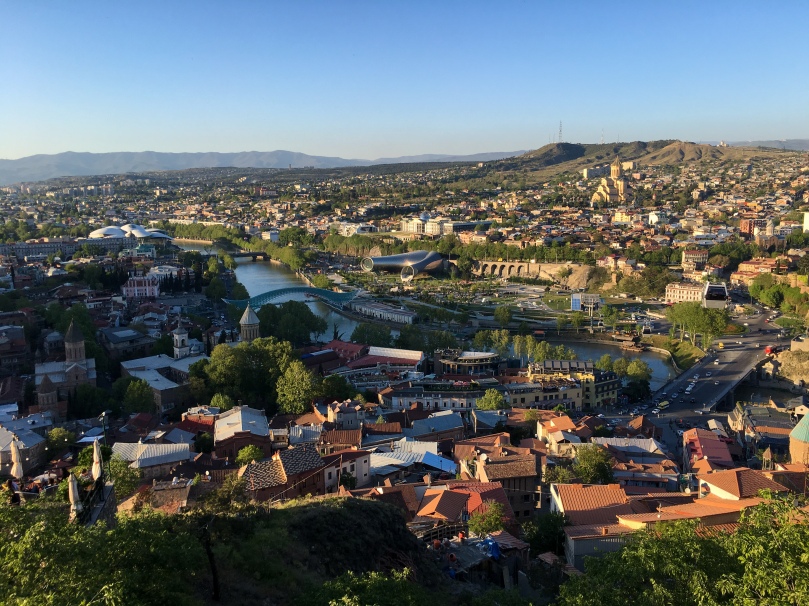 Besides that, the must-go things are the sulphur baths. Located in the centuries-old complex which reminds of the middle-eastern influences. There you can choose from various baths: in size, in price with or without the traditional massage – which is really funny, especially if somebody on your trip is a bit afraid of unknown stuff that is going to happen. In the baths you can also have tea, coffee, beer or wine. Perfect.

This is a small town, located 100 km to the east from Tbilisi, close to the border with Azerbaijan. It’s approximately two hours driving, and more than worth visiting and staying there for the night in one of the many private accommodations. Just arrange an evening meal with the great local wine, and make sure you participate in the Georgian toast speeches. So cool! Plus, Sighnaghi is located on a mountain range and has amazing views to the east over the valley with the high peaks of Caucasus dominating over it. Pure magic.

I would like to thank Mishiko, Sandro and Georgi for showing us around Tbilisi. You made your great city even greater.

One thought on “Skateboarding in Tbilisi, Georgia. Part 2/2”